“The Point” where the Potomac & Shenandoah rivers meet is the home of Harpers Ferry, West Virginia. Filled with historical buildings and a crumbling stone church, this small town offers a scenic background for an outdoor glamour photoshoot.

It is the home of John Brown’s fort, the site of the 1859 abolitionist raid. During the raid, Brown attempted to use the town and it’s weapons as a base for a slave revolt. This raid put Harpers Ferry on the map.

Other notable people and events also left their stamp on Harpers Ferry. Among these, George Washington, Meriwether Lewis, General Stonewall Jackson, Frederick Douglass and Harriet Tubman. As a stop on the underground railroad, Harriet risked her life guiding enslaved people to the North.

Harpers Ferry was also the site of the largest surrender of Federal troops during the Civil War. So with all this, it is no wonder that Harpers Ferry is site of a National Historical Park.

The first successful American railroad went through Harpers Ferry too. To this day, trains still travel through the town and the train station is an active stop.

The combination of history and mountains so picturesque make it an ideal location for a glamour photoshoot. So one beautiful weekday morning I traveled there to photograph the beautiful Ms. M.

A collaborative shoot, we discussed the outfits in advance. One look I was going for was “Woman waiting at the train station”, calling back to the days of stars like Betty Grable, Veronica Lake and Rita Hayworth. I enjoyed the vibe we captured there.

We also took advantage of natural rock formations and areas throughout the town to get a variety of looks.

I hope you enjoy this look at our glamour photoshoot! If you are interested in having a glamour shoot or boudoir session, let’s talk!

Ready to start planning your Boudoir Experience?
I would love to chat with you and go over all the details of our process, sessions and what you are wanting to create so we can plan the perfect boudoir experience for you.

You may also email me at: thomas@thomasboudoir.com

Or just fill out this form and I will be in touch ASAP! 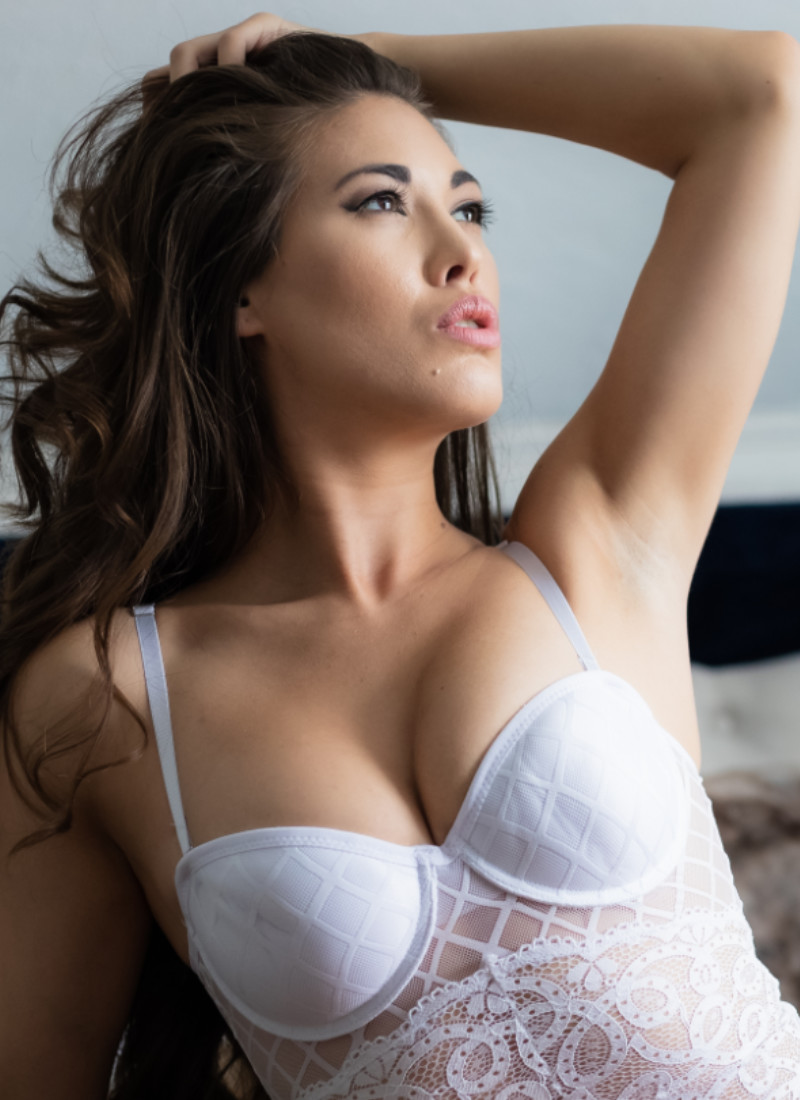 Get A Free Copy Of26 Perfect Boudoir Outfits & Ideas

Plus Access To Our Investment Guide and Our "Everything Boudoir" Email Newsletter!